Since 1978 we have been devoted to the provision of tax, accounting, and practice management services for human and animal medical professionals and practices.

Our expertise in practice management has been solicited by many healthcare professions. We have chosen to develop the dental and veterinary segments because they are two capital-intensive medical based professions. Many similarities exist in staffing issues, compensation, office management, accounting systems, contractual arrangements, marketing, and the discretionary nature of dental and veterinary professional services offered the public.

We understand the intricacies of the problems veterinary and dental practitioners face. We provide our clients with creative viewpoints and solutions to those problems based on knowledge and multiple decades of experience bridged from two specialized, yet similar, professions. 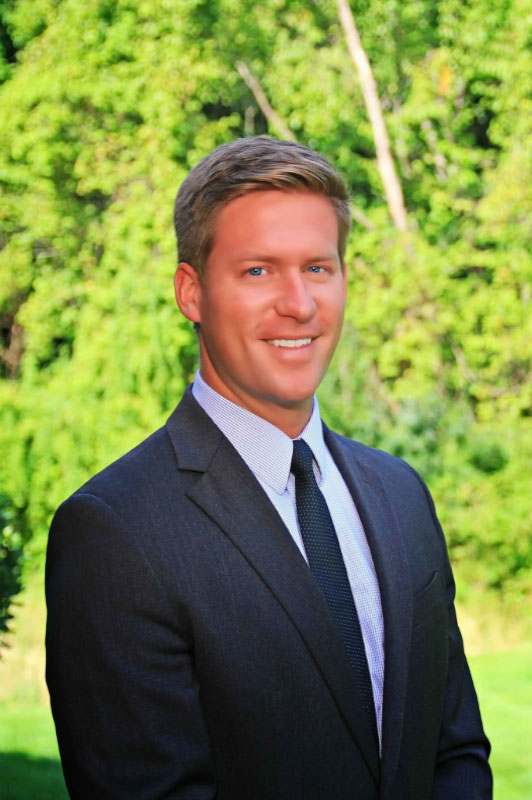 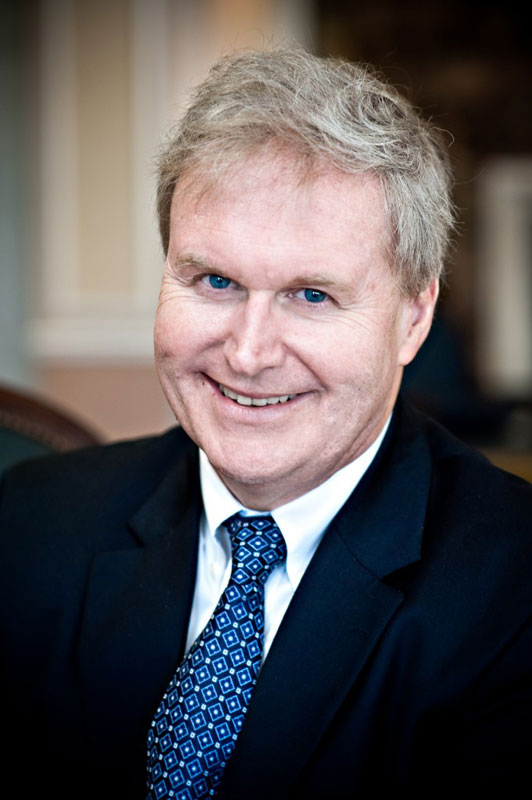 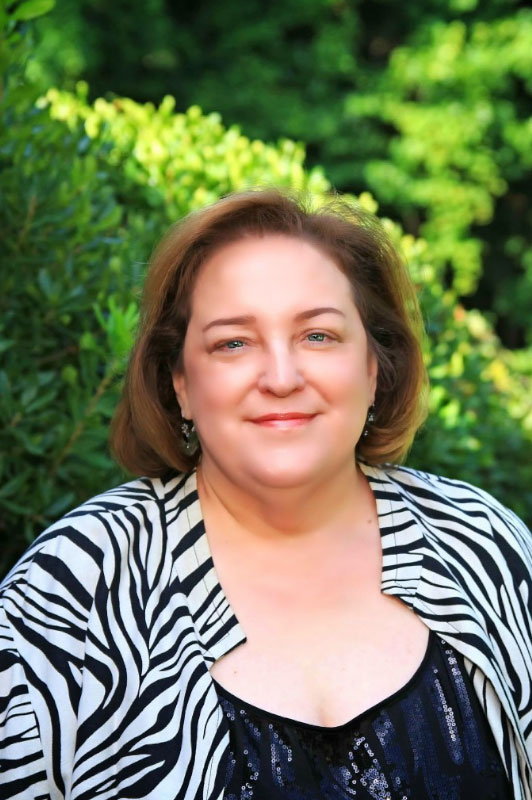 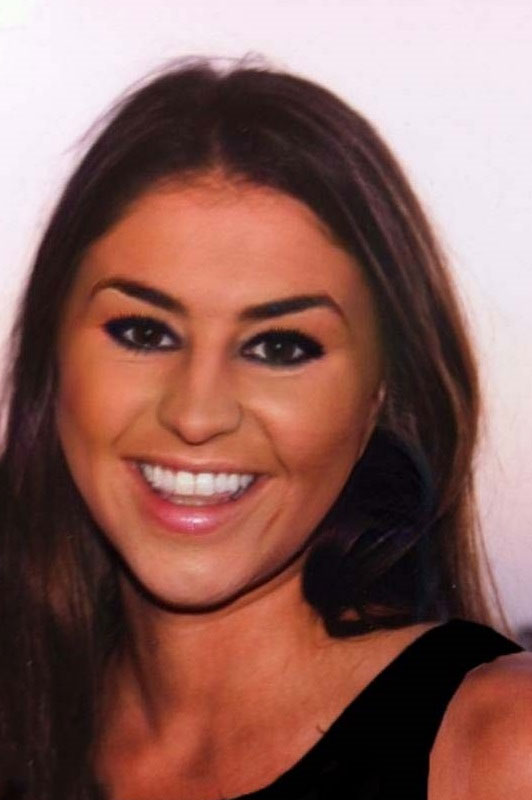 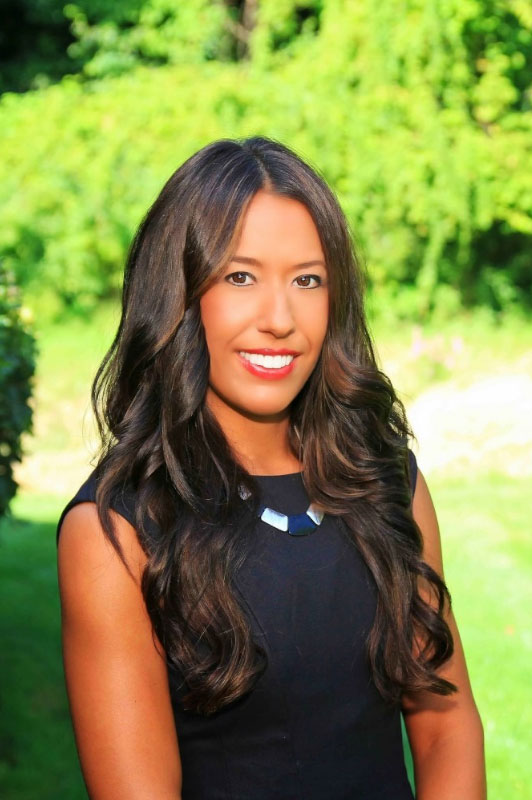 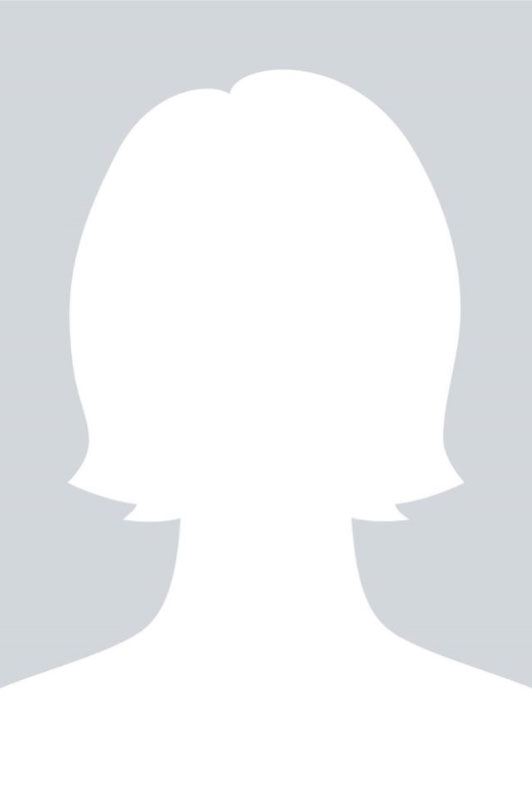 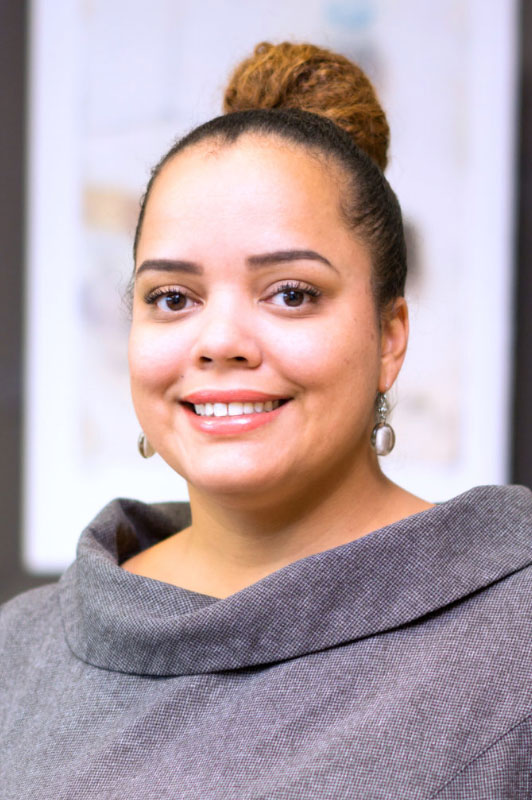 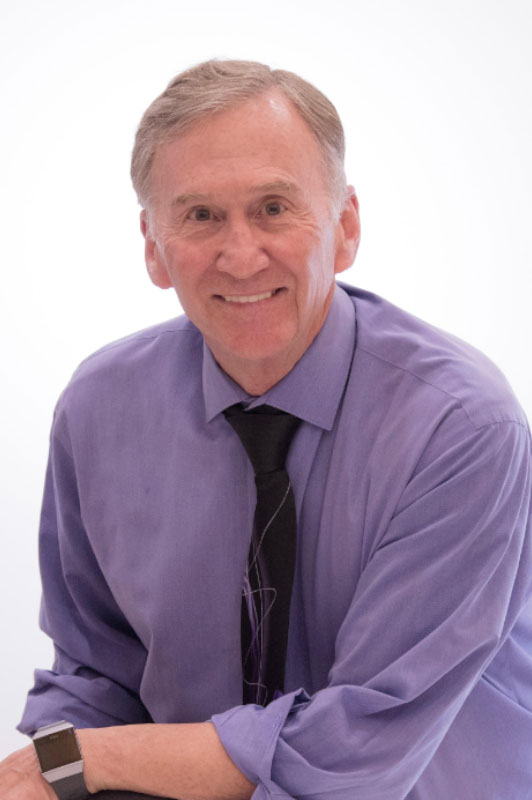 Hugh A. is President of Owen E. McCafferty, CPA, Inc., Hugh currently holds CPA licenses in states of Florida, Nevada and Ohio. He works with clients to identify, develop, and implement the best strategies for practice incubation, growth and success.

Hugh graduated from Canisius College in Buffalo, NY with a Bachelor of Science degree in Accounting.

Owen is Vice President of Development. Graduated Cum Laude from Xavier University (Cincinnati, OH) in 1974. After receiving his degree in English, he went on to earn his Certified Public Accounting (CPA) license (in Ohio) in 1976 and later acquired non-resident licenses in South Carolina, Nevada, Georgia, and Texas. Owen was also designated as a Certified Veterinary Practice Manager (CVPM) in 1993 by the Veterinary Practice Managers Association of North America and earned recognition as a Fellow of the American College of Forensics Examiners Institute (FACFEI) in 2007. Owen E. McCafferty, CPA, Inc. was founded on October 22, 1978 in North Olmsted, Ohio. The Las Vegas, Nevada office was opened approximately 18 years later and the newest office, located in Jacksonville, Florida, opened in April 2010.

Owen collaborated with Veterinary Economics Magazine in developing the formula for determining the value of a veterinary practice and assisted in the design of the American Animal Hospital Association’s standard Chart of Accounts. He is a widely published author in veterinary practice management magazines, as well as co-author of The Business Of Veterinary Practice (Pergamon Press, U.K.). Besides being the author of numerous articles, he and the firm have been featured in articles in Accounting Today, Catalyst Magazine, Crain’s Business, and DVM Newsmagazine. He has spoken (and continues to speak) at seminars throughout the continental United States and also in Japan, The Caribbean, Puerto Rico, England, and Ireland.
Besides membership in a variety of professional associations, Owen has been awarded the “Recognition of Contribution Toward the Betterment of American Animal Hospital Association” award from the American Animal Hospital Association in 1988, elected President of the Veterinary Hospital Managers Association for the 1993-1994 term, and granted a Lifetime Honorary Membership in the Veterinary Practice Managers Association of the United Kingdom and Republic of Ireland in York, Yorkshire, England in March of 1996. Owen is also included in the 1996 national directory of Who’s Who in Emerging Leaders, Who’s Who Among Rising Young Americans, Who’s Who Among Leading American Executives, and most recently, Who’s Who in Finance and Business.

Owen remains devoted to the provision of tax, accounting, and practice management to the veterinary profession and will be celebrating his thirty-four year anniversary of his firm, Owen E. McCafferty, CPA, Inc.

Kerry Mullen joined Owen E. McCafferty, CPA, Inc. in 1992. She is a graduate of Xavier University in Cincinnati, OH where she earned a dual Bachelor of Science degree in Elementary Education and Special Education LDBD.

In her spare time Kerry loves volunteering with K-9s For Warriors, a group dedicated to providing dogs rescued from shelters and trained to be service dogs to our military troops and veterans suffering from PTSD and traumatic brain injury.

Bridget McCafferty is a graduate of Loyola Marymount University in Los Angeles, CA where she studied English and writing. She is a lead consultant at the Las Vegas office of Owen E McCafferty, CPA, Inc. where she specializes in practice value calculation and analysis, mergers and acquisitions, pro forma and projected financial statement compilation, as well as authoring business plans for clients.

Catherine McCafferty is a graduate of Cleveland State University with a Bachelor of Arts degree in History. Catherine worked as a para-legal with a law firm in Cleveland, OH before beginning her tenure with Owen E. McCafferty, CPA, Inc.’s North Olmsted (Cleveland) office where she is currently pursuing her licensure as a Certified Public Accountant.

Nancy is an In-Charge Accountant what has worked for Owen E. McCafferty, CPA, INC for over 20 years.  Nancy has extensive experience in preparation of clients' compiled financial statements and business taxes (federal and state returns).

Nancy worked as a staff accountant for Harley Hotels in thier corporate offices prior to joining Owen E. McCafferty, CPA, INC.

Nancy is a graduate of Kent State Univeristy where she majored in hotel management.

Tiffany Randall is an Administrative Assistant at the Owen E. McCafferty, CPA, Inc. Jacksonville, FL office. She supports her colleagues by relieving them of administrative detail to provide best practices for our clients. She attended Florida State College at Jacksonville where she received recognition for academic achievement. She holds certification as an Expanded Duties Dental Assistant (EDDA) and has worked in a variety of specialized dental fields.